Colin Cowherd makes his picks for Week 8 of the NFL.

People think I hate the Falcons! Not here I’ll take Atlanta minus four at the New York Jets. First of all the Falcons’ offense is second in yards a play over six yards a play while the Jets’ defense is 21st. This is a Falcons team that looked really bad on television. And you know what happens a team looks bad on TV everybody sells it. Sunday night Foxborough they’re terrible! No they’re not better personnel. The Jets can be a little sloppy one of two teams in the NFL that has a giveaway in all seven of their games. I’ll take the Falcons to cover 28 to 20. 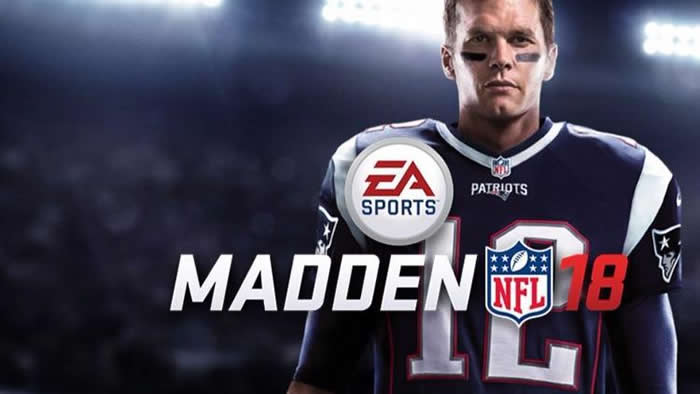 – I’m going to take Carolina to bounce-back Panthers plus two at Tampa I think they win the game. First of all Tampa’s got no pass rush. Fewest number of sacks in the NFL is Tampa. And that means their pass defense constantly gets exposed. They’ve allowed opposing quarterbacks to complete almost 70% of their passes at almost nine yards a pass! All right they don’t intercept the ball they don’t get to the quarterback. I’m going to take Carolina home field for Tampa is negligible. Carolina wins it 33 to 26.

– I’m calling for the upset take the Texans plus 5 and 1/2 against Seattle. All right the Texans can run the football. They’re third in rushing yards per game. Seattle’s running game meanwhile is weak it’s 18th. There’s some three and outs giving the ball back to Houston. And I also think Seattle’s offense this year for some reason has been better on the road. I’m going to call the upset here. I think Houston’s personnel to Deshaun Watson’s legs and arm lot of energy right now they’re scoring when they get in the red zone. Houston 26 Seattle 23.

– What am I crazy? I’m going to take the L.A. Chargers plus 7 and 1/2 against the Patriots. First of all L.A. has got a real pass rush. Only two teams in the NFL can say this three Chargers have five sacks or more Joy Bosa Melvin Ingram Chris McCain. And Brady has been sacked multiple times in 9 of his last 10 games. And remember this Philip Rivers when he has time can be affected. He’s only been sacked 10 times this year. Patriots win this game. 7 and 1/2 is too many points 26-23 New England take the 7 and 1/2.

– Oh this is tasty. Dallas only has to give up 2 and 1/2? Like it? I love it! First of all they’ve always played very well against Washington. They’ve won 12 of the last 17. And the Cowboys have won at Washington the last four times they’ve been there. And since week four they were sloppy early but the Cowboys are now averaging 450 net yards per game. And the Redskins can sputter offensively. They only have eight 10-play drives this season does Washington. That’s the second fewest in the NFL. I like Dallas to win Washington Monday Night Football on a short week 28-23 Cowboys.

From the announcement of EA Sports we know that The Madden 18 Coins release date is August 25th. As is known to all The NFL Coins is an essential element in the game. Other than spending precious time in farming coins the players like to Buy NFL Coins online. Being one of the most classic game NFL always attracted a large numbers of players’ attention. In order to well play in the upcoming NFL 18 we suggest you buy cheap Madden 18 Coins on Mmocs.com. AS one of the most famous NFL Coins online suppliers in the global NFL coins market Mmocs.com has been selling excellent cheap Madden Coins for many years since founded. Our pledge is to do our best to provide convenient services at the best price for all your gaming needs We are a group of dedicated players who have come together to provide services for the community so that you our fellow players will be able to enjoy your play time to the fullest.what is more our advantage is safe and fast delivery. Therefore we are surely this is your best choice for your gaming needs!