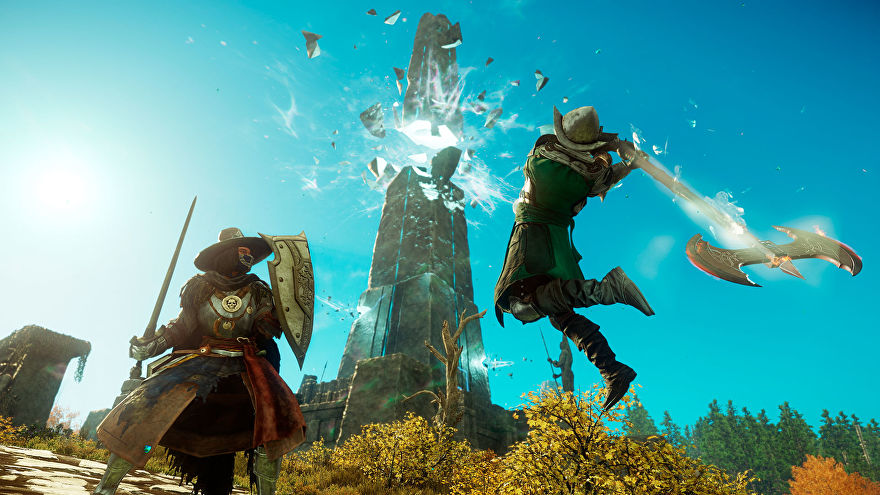 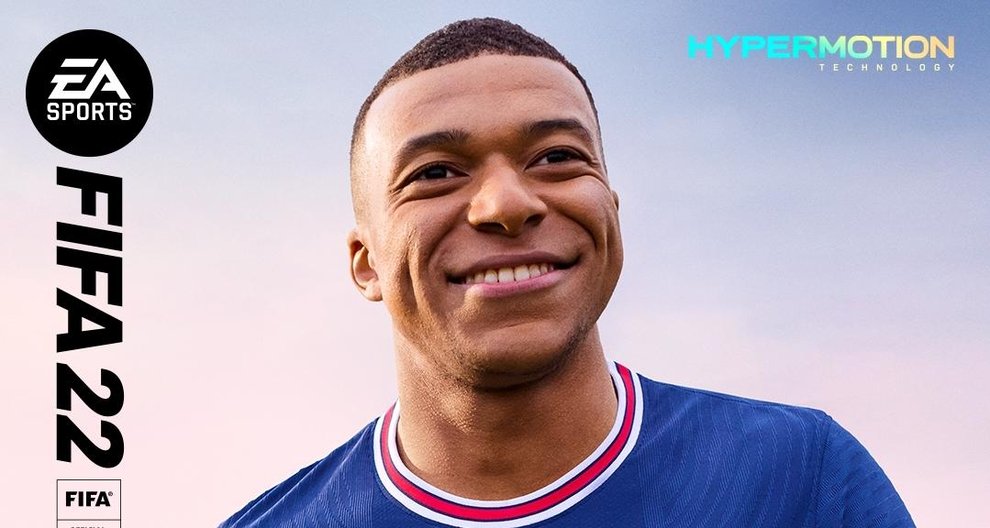 The FIFA 22 reveal took place shortly before the final on Sunday and the trailer is pretty much what you’d expect: a hybrid of live-action footage and gameplay, and confirmation of some of the football stars featured.

The trailer reveals that the game will make use of what EA is calling HyperMotion technology, which uses machine learning to create bespoke player animations on the fly.

“A cutting-edge proprietary machine learning algorithm learns from over 8.7 million frames of advanced match capture, then writes new animations in real time to create organic football realism across a variety of interactions on the pitch,” EA claims.

These are former players like ICONs, but assigned to specific leagues to help provide maximum chemistry “giving you new ways to build your dream squad and recreate some of football’s most famous moments in FUT 22.”

“Xsens suits record every touch, tackle, sprint and duel from all 22 players playing at high intensity for the first time ever, capturing data that powers over 4000 new animations in FIFA 22 to raise the footballing intensity, responsiveness, and physicality of every player in the game,” EA says.

As far as FIFA 22’s content goes, EA has already confirmed that Career Mode, Volta Football, Pro Clubs, and FIFA Ultimate Team are returning. Career Mode will feature a new Create a Club experience, while Volta Football is set to have an overhaul in terms of gameplay.

EA has said that FIFA 22 will release for the Nintendo Switch as well, but it will once again be a Legacy Edition. This likely means it will only come with updated kits and squads, and no new modes and most definitely not the HyperMotion tech.

Changes to Volta
VOLTA was first introduced in FIFA 20 as a way of bringing back FIFA Street and has been the main story mode for the past two seasons.

It will return in FIFA 22 with an all-new story as well as more online and offline improvements.

Details are scarce so far, with EA Sports confirming that a “Full Reveal” is coming soon for VOLTA.

FIFA 22 Coins are a virtual currency in which can be used for buying packs from the Store and for trading FUT items in the Transfer Market. Coins can be also used to pay for some game mode entries such as FUT Draft mode. Learn more about FUT Coins at https://www.z2u.com/fut-22/Gold-1-15218