Analysts are wondering why football game television ratings are tanking this year.

JPMorgan shared with its clients the latest poor NFL ratings data for the football season.”Ratings for the NFL decreased 6% y/y in aggregate for Week 6 with the decline driven by lower viewership for Sunday daytime windows. The late afternoon national game on CBS featuring the Steelers and Chiefs saw a -26% lower audience relative to the same window on FOX the prior year,” media analyst Alexia Quadrani wrote Wednesday.

Quadrani cited how football ratings have declined in five out of the six weeks so far this season. Ratings are down 6 percent season to date after a 12 percent drop last year through the NFL’s Week 6 according to the analyst.

In regard to why the NFL ratings keep falling Quadrani shared a number of possible explanations:

“Theories theories and theories: Chris Simms of NBC Sports Network says the league has made it too easy for young fans to stream condensed versions of games. Mike Florio at Pro Football Talk claims the NFL focused too much on growing the sport outside the U.S. USA Today noted that significant injuries (Aaron Rodgers J.J. Watt Odell Beckham Julian Edelman) are probably not helping ratings. Forbes meanwhile attributes some of the softness in viewership to the National Anthem protests. We note that in Week 6 most NFL broadcasts did not show the anthem instead moving to commercial breaks.”

President Donald Trump has claimed on social media that NFL television ratings are declining due to the controversy over players kneeling in protest during the national anthem. 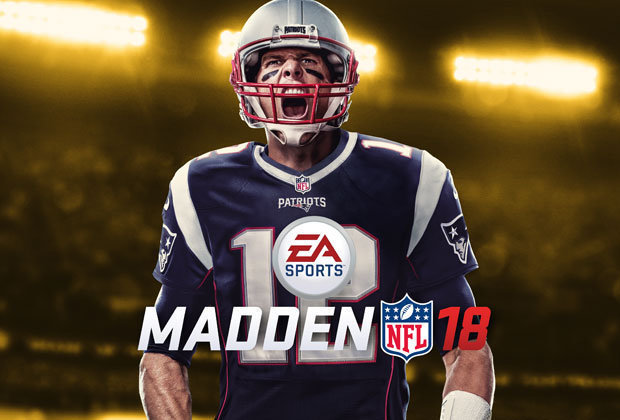 The weak NFL ratings are forcing Wall Street to reduce its profit forecasts for the owners of major television networks.

The same analyst also reduced his CBS third-quarter profit estimate by 5 percent on Monday due to its network’s weak Sunday NFL game viewership.

The NFL did not immediately respond to a request for comment.