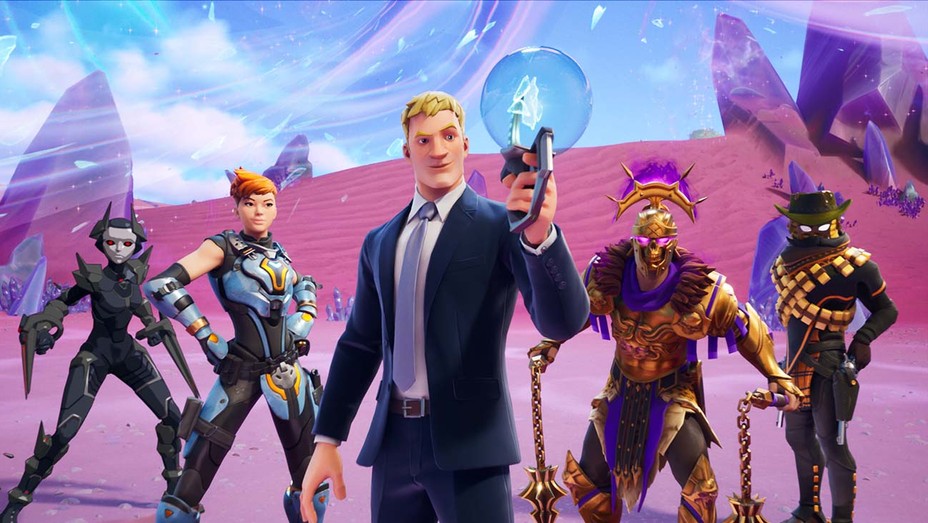 Update 3.05 has arrived for Fortnite and here’s the full list of changes and fixes added with this patch. This is just a small maintenance patch that addresses some specific issues related to party matchmaking in Creative so don’t expect any major new additions or changes. The previous Fortnite update added a new weapon and changed a lot of other things so there’s still plenty of new content to check out anyway. This update is slowly rolling out across most platforms but certain consoles will not receive the patch until a later date. Epic Games hasn’t disclosed this date yet but it should be fairly soon. Here’s everything new with Fortnite update 3.05.

Epic Games is continuously pushing updates for Fortnite and trying to keep it alive whereas fans commenting that the game is dead and it is no fun nowadays. Epic is regularly pushing patches and hardcore fans of Fortnite still play this game and they even love it like they used to do earlier. Epic Games is trying hard to keep the game alive they have collaborated with a lot of game universe characters to keep them in Fortnite and they have actually succeeded in that.

The Fortnite 3.05 update patch notes are as follows:
Version 3.05

For Creative Mode players attempting to play with others this fix will be very welcome. For everyone else the new Fortnite patch won’t be of interest. Of course users will still need to get the update downloaded and installed to continue playing online. Thankfully it’s only a small update and doesn’t require any downtime for maintenance.

“You will be prompted to download the patch at the end of your match or when launching the game. No server downtime will be required.”

And don’t worry if you’re playing on Xbox or Nintendo devices because the update will be available further down the line.

“Xbox One Xbox Series X|S and Nintendo Switch will receive this patch at a later time,” Epic adds.

This update is currently available on PC PS4 PS5 and Android. It will become available on Xbox One Xbox Series X|S and Nintendo Switch at a later time. There is no server downtime for this update and you will be prompted to download and install the patch at the end of your next match if you’re currently playing the game. Otherwise you’ll have to download it the next time you boot up Fortnite.

Enhance your Fortnite playtime with the Fortnite V-Bucks! While the base game is free-to-play on multiple platforms the cosmetics equipment and multiple other in-game items can only be purchased with the V-Bucks currency. It’s possible to unlock small amounts of V-Bucks through the Fortnite progression system but getting yourself the V-Bucks is a much simpler way to take care of your in-game needs! Welcome to buy Fortnite V-Bucks on z2u.com we offers Fortnite V Bucks for all consoles the service is available for PC iOS Android & Xbox One fast delivery and you can enjoy upto 50% off.