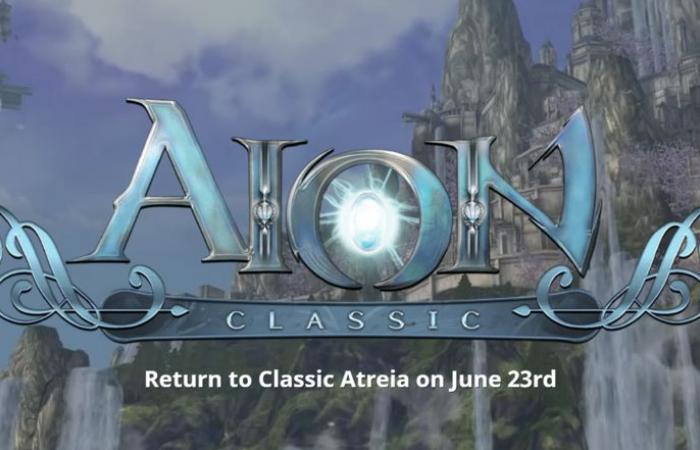 This week Aion fans were finally able to take their first trip into the past and experience the Classic version of the game which was released globally by NCSoft. For referring to the game’s early years many veteran players were excited about the adventure and rushed to test it out. However it seems that some controversies have already started to emerge with the community complaining about certain “loopholes” in the monetization system and fearing for a probable Pay-To-Win… so you understand the situation better?

Aion Classic raised all the eyebrows this week when it launched with a subscription with what is arguably an economic pay-to-win feature baked right into it. It’s not entirely clear what if anything will be done by NCsoft to rectify the situation but it’s worth reminding game companies that the people who want a return to the old days in classic servers are looking for a return not just to old mechanics but to old monetization. They might be willing to pay a premium and even a subscription but a wrecked economy from day one isn’t going to ensure goodwill longevity or profit.

Aion Classic is a vanilla version of the original game. Initially Aion Classic players will have to start with patch 1.0. And gradually the developers will introduce other updates up to version 1.7. At the same time the speed of the release of updates depends on how quickly players can conquer the existing one.

Here are some of Aion Classic’s features:

Subscription-based Model: As in days of yore Aion Classic will be subscription based. Players can purchase Siel’s Aura which unlocks full experience gain and the ability to acquire useful in-game currency and items.
Four Player Classes: In Aion Classic only the original four player classes are available to players – Warrior Scout Priest and Mage. Each class has two unique ascensions.
Level 50 Player Cap: Aion Classic features slower progression dungeons from days gone and a return to hunting zones of the past. Take to the skies with wings to explore the massive world of Atreia.

It was through reddit that several players who tried Aion Classic began to explain some problems with the game’s monetization system and the “gaps” that could foster P2W. In this sense some players have summed up the game as a product that appears to have been designed to force players to “wipe their credit card or be left behind.” And the claims were based on the fact that some items can be purchased for real money and sold to “in-game” NPCs. This way players who invest for real can accumulate real fortunes and consequently leave other players (who don’t pay) behind.